Is sex starting to become a real problem for you? Take a look at our list for some sex addiction signs you want to look out for.

So you like to have sex. Good for you. Sex is the best. But lately there have been some problems in your life because of your sexual habits. Maybe you really love your wife, but she dumped you after catching you having sex with the babysitter. Perhaps, you were doing great at your job, but you got fired after getting caught in your office beating off to porn. Maybe you’re starting to wonder if you have some sort of a problem. Or maybe, like me, you knew you had a problem all along, and thought the most important thing was to not let anyone ever find out.

It took me a long time to admit I was a sex addict. It isn’t an easy thing to do. I could deal with being a playboy, a hedonist, maybe even a freak, but a sex addict? Not me. It took about 20 years, two divorces, the loss of jobs and homes before I admitted it.

When I was in the process of getting my second divorce, I was seeing a therapist. He was cool enough. He was funny. We got each other on a certain level, which sometimes is all you can ask for when you pay someone to talk to you about your problems.

I got along with him well enough that I decided to do something new: I was going to be honest. This time I wasn’t going to pay someone to sit there and listen to me lie.

I told him about how I was having affairs, how I couldn’t stop. How everything I did was designed to either get me laid or indulge my kinks, and my kinks were getting more extreme by the day. No matter what went on in my life, no matter how fucked up it got, no matter what I lost it didn’t matter; I couldn’t, or maybe wouldn’t, stop. The most important thing to me in the world, by far, was sex and all the adrenaline and anxiety that came with it.

I told him what had been going on. First, I lost my job because I was having affairs with so many people at work. Then, my wife tossed me out of the house because I was screwing around with so many people at places outside of work. I wound up living with a woman that I couldn’t stand, but that would do anything I wanted sexually, no matter how deviant my demands were—I was cheating on her, too.

When I got done relating what my wreck of a life was all about, he looked at me and said, “Well the thing is, most guys would want to do what you do. I mean, what guy wouldn’t?” My misery was this guy’s fantasy—it wasn’t the first time.

That is the thing about sex. If you’re getting a lot of it, you don’t have a problem, right? I mean seriously, you’re getting laid all the time and complaining about it?

So many people get all worked up about the sex addict thing. “How can anyone be addicted to sex?” Don’t get hooked on semantics. Who cares what you call your problem? I don’t. Call it sexual compulsion if it makes you feel better. By acting out with sex, you are dosing your brain with dopamine and other chemicals that excite, distract, and otherwise cover up the underlying distress or emptiness that is making you suffer.

Below is a list of 10 signs that could mean you are a sex addict. I did all 10 of the things on this list in all of my relationships. I was often accused by women of being a selfish, lying asshole, or a total freak, and I was both of those things, but no one ever asked me if I might actually have a problem.

I write this list as a heterosexual man, though, this can also apply to women and LGBT individuals.

If you have none of the things on the list, good job. Go screw with impunity. If you have between one and three of these, check yourself and figure out what is going on, if you have more than three, you need to find someone to talk to, and you should probably do it soon.

You live a double life

This one is tricky. Maybe you just cheat all the time, and lie about where you are, and how you spend your money. That, in itself, doesn’t make you an addict. But, if you have sexual secrets that you refuse to share with anyone, or if somehow you figure out ways to spend Christmas with two different women (done it) then something is way, way off. Sex and your sexual proclivities are private, but if your whole life is going to go down the tubes if people know what you are REALLY up to, and you have to lie to everyone constantly just to stay afloat, then you have at least the beginnings of a problem.

You exploit others for sex

You’re probably a good guy. You’re kind to kids and animals, you cried when you watched The Lion King. When your girlfriend talks about her feelings you listen—I mean you really do.

But when it comes to sex, you could care less about people. They are just objects to use to get off, or toys to play with. You don’t care what happens to them when you are done with them, and you will do anything to get them to do what you want.

Your life is constantly in crisis

Because sex is your number one priority, everything else is always totally messed up. When you are at work, you spend the majority of your time trying to get your boss to fuck you, once you succeed, you try to get that cute temp to meet you out for drinks. Once you start banging her, you try for the woman in the cubicle across from yours.

If you manage to stay employed, you are constantly broke, and you get two credit cards your wife doesn’t know about so you can keep up the appearances you need to with your girlfriends.

Everything from school, to work, to money, is secondary to feeding your addiction. 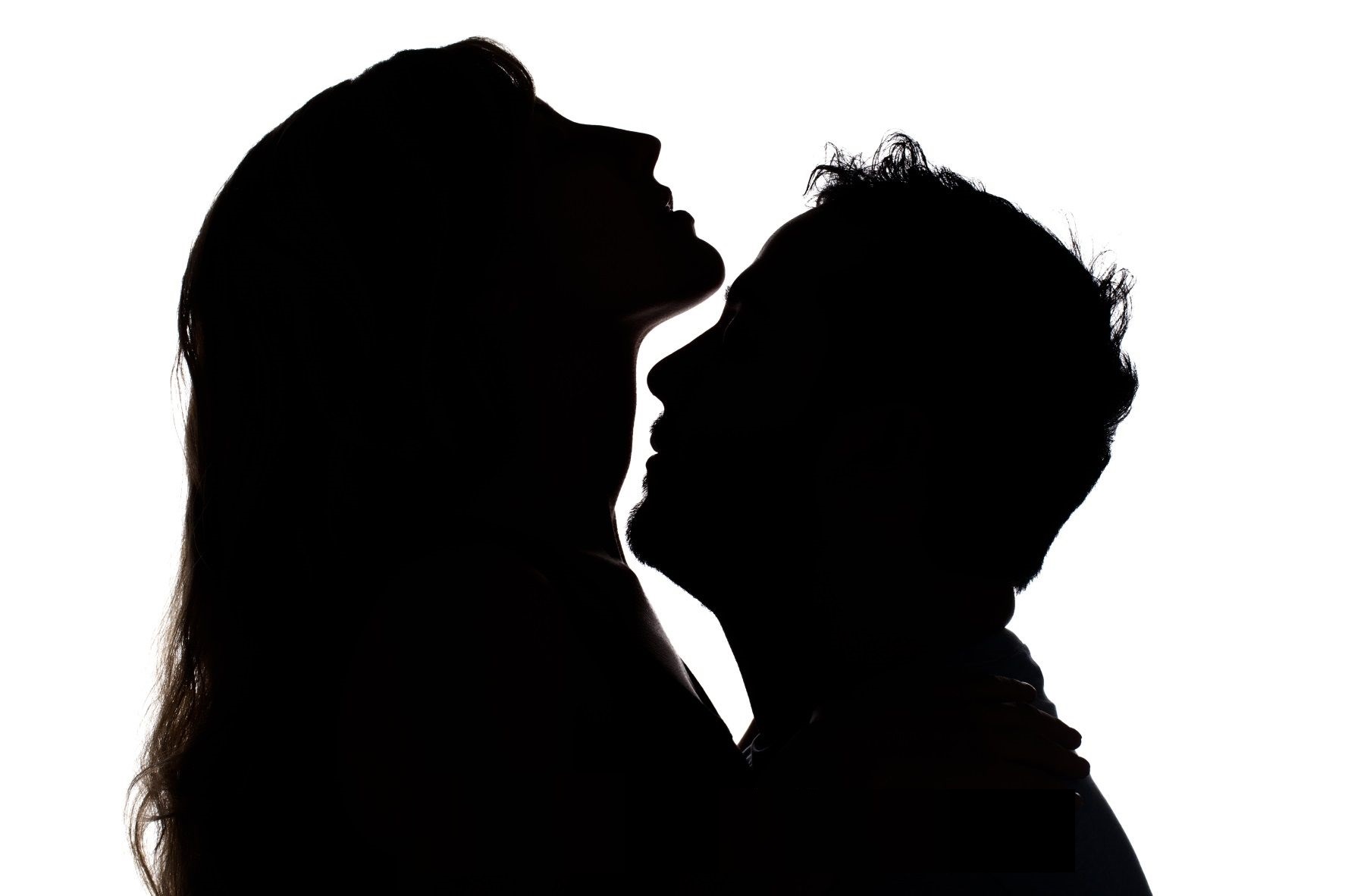 I don’t mean this in a “Wow, look at that chick’s ass!” kind of way. I mean, you can’t concentrate on anything for more than 10 minutes without going back into your place of fantasy. Or if you aren’t fantasizing, you are planning your next move. And if you aren’t planning your next move, you are having sex. Which then makes you feel ashamed, so to combat that you go right back into fantasy.

You have sex without regard to potential consequences

Your kink needs to be fed more and more

Some people are into some odd stuff, some aren’t. There are a myriad of different things that people do to get off, and whether or not you like to be tied up, or walk your girlfriend on a leash isn’t the issue. What is the issue, is if the kink you have becomes your whole scene, and you need to go deeper and deeper into the world to get off. What can start off as fun, can wind up as something deeply destructive down the road.

Your relationships are always messed up

The key word here is “always.” I always knew my relationships would end because I did something insane related to sex. It was just a matter of time before I would do something totally off the charts, get caught at it, and have to move on. It wasn’t like I learned a lesson. It was a lifestyle. This isn’t “Oh, I got caught cheating and my girlfriend dumped me.” It is that you are always cheating; you know you’re going to get caught, and you can’t stop.

Who knows, you could always be a sociopath. But, if you aren’t, and you are going through life hurting other people and destroying yourself, you are going to start disliking yourself quite a bit. I know I did. And the worst part—I was so sure, so entirely sure, that if I told anyone who I was, and the things that I did, they would hate me, too.

If after reading this you think you might be a sex addict, talk to someone you trust. If you don’t have someone you trust, talk to a professional. It isn’t easy to get help, unless you live in an urban area, you aren’t going to find someone that has any sort of specialization in it. But that isn’t a reason, or an excuse, to keep acting this way.

Copyright All right reserved
BACK TO TOP
0
0
0
0